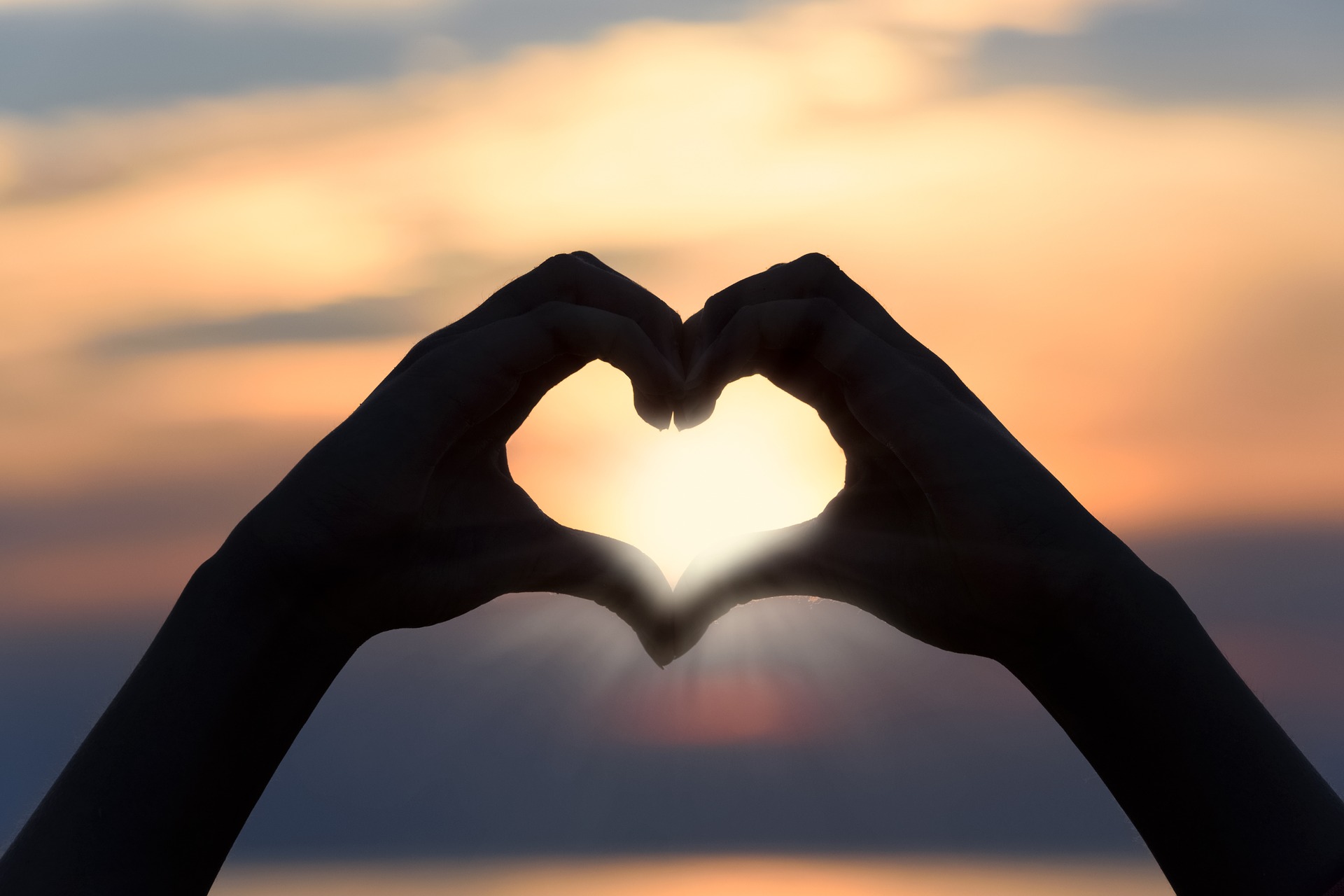 “But if it is by the Spirit of God that I drive out demons, then the kingdom of God has come upon you.” (Matthew 12:28)

“And he said to them, ‘Truly I tell you, some who are standing here will not taste death before they see that the kingdom of God has come with power.” (Mark 9:1)

“‘Truly I tell you,’ Jesus said to them, ‘no one who has left home or wife or brothers or sisters or parents or children for the sake of the kingdom of God will fail to receive many times as much in this age, and in the age to come eternal life.’” (Luke 18:29-30)

If the kingdom of God was already there at the time of Jesus, when did it come to earth?

The kingdom of God has its origin in heaven and is invisible to us humans. In this heavenly realm, God rules, and His Son, Jesus, dwells together with the angels and cherubines who are also called the children of God. They all love God and serve Him voluntarily. But God wanted to expand His kingdom. He created therefore the earth with the plants, animals and men as a branch of His kingdom.

These Bible verses show clearly what a wonderful purpose God had as He created the earth and all living things. Humans coming from God and created in the image of God are God’s children and should reign on the earth (the expanded kingdom of God). Humans were created to rule the earth and serve as royal priests. The kingdom on earth, like the “central” kingdom in heaven, was planned to last forever. Thus, humans were actually created for the eternal life.

But unfortunately the first humans had lost their trust in God. They believed the voice of Satan and wanted to be like God.

“The Lord God took the man and put him in the Garden of Eden to work it and take care of it. And the Lord God commanded the man, ‘You are free to eat from any tree in the garden; but you must not eat from the tree of the knowledge of good and evil, for when you eat from it you will certainly die.’” (Genesis 2:15-17)

“Now the serpent was more crafty than any of the wild animals the Lord God had made. He said to the woman, ‘Did God really say, ‘You must not eat from any tree in the garden’?’ The woman said to the serpent, “We may eat fruit from the trees in the garden, but God did say, ‘You must not eat fruit from the tree that is in the middle of the garden, and you must not touch it, or you will die.’’ ‘You will not certainly die,’ the serpent said to the woman. ‘For God knows that when you eat from it your eyes will be opened, and you will be like God, knowing good and evil.’ When the woman saw that the fruit of the tree was good for food and pleasing to the eye, and also desirable for gaining wisdom, she took some and ate it. She also gave some to her husband, who was with her, and he ate it.” (Genesis 3:1-6)

God had warned humans against the danger of death laid by Satan through the tree of knowledge of good and evil in the Garden of Eden. But the first humans had ignored the warning of God, their king and father, and thus violated the law of the kingdom of God. They trusted Satan and rejected God’s message and warnings. By refusing God, they automatically left the eternal kingdom of God with all its blessings and entered the territory of Satan. Therefore, they had lost the eternal life and had to taste the death.

With the spirit of Satan drawn into their hearts, humans departed from God. God, the richest and supreme king of love, loses His people because He does not want to command them as subjects. God wants to live with His people in a loving family relationship, like a father to His children. Although they can only live through Him and by Him, God does not want to patronise His children, use them for selfish purposes or even punish them. He only wants to guide them by His example and His love. This heavenly love affair is at a dangerous risk, the children can decide against Him, fall prey to the enemy, Satan, and die. After all, Satan succeeded using of his sophisticated art of seduction to destroy the relationship of trust, to capture God’s children, the people of the king, and to make his satanic character and his culture pleasant for them. The result is selfishness with all its fruits. And Satan banished them from the kingdom of God, killed them and took their eternal life away.

In His love, the king had to watch and experience all these things, knowing exactly what is going on. If He would have intervened, everything would have come to an end. But then, like Satan, He would become a tyrant, a ruler over subjects who he cannot be. God cannot let His children, His people, die without warning. Therefore, He sent messengers and prophets to warn His people about the power of darkness with all its destructive fruits. But humans did not want it. They rejected God again and again and even killed the prophets.

“But they were disobedient and rebelled against you; they turned their backs on your law. They killed your prophets, who had warned them in order to turn them back to you; they committed awful blasphemies.” (Nehemiah 9:26)

“… The Israelites have rejected your covenant, torn down your altars, and put your prophets to death with the sword….” (1 Kings 19:10)

“Jerusalem, Jerusalem, you who kill the prophets and stone those sent to you, how often I have longed to gather your children together, as a hen gathers her chicks under her wings, and you were not willing.” (Matthew 23:37)

There is only one way for God to save His children and restore everything: he sent His own Son, Jesus, to bring His people back to His kingdom. Jesus, the literal Son of God, who is himself also a king, embodies the kingdom of God. He is the image of the Father, bearing in himself the nature and culture of God and bringing it into the world that is ruled by Satan. He shows the kingdom of God, the love, the freedom and the eternal life — that is what God is, and how His kingdom is — to people trapped by the dark power. He invites people to trust God, to go out of the captivity of Satan and to enter into the kingdom of God.

“Jesus answered, ‘I am the way and the truth and the life. No one comes to the Father except through me.” (John 14:6)

“When Jesus spoke again to the people, he said, ‘I am the light of the world. Whoever follows me will never walk in darkness, but will have the light of life.’” (John 8:12)

“The true light that gives light to everyone was coming into the world. He was in the world, and though the world was made through him, the world did not recognize him. He came to that which was his own, but his own did not receive him. Yet to all who did receive him, to those who believed in his name, he gave the right to become children of God—children born not of natural descent, nor of human decision or a husband’s will, but born of God.” (John 1:9-13).

“Come to me, all you who are weary and burdened, and I will give you rest. Take my yoke upon you and learn from me, for I am gentle and humble in heart, and you will find rest for your souls. For my yoke is easy and my burden is light.” (Matthew 11:28-30)

Jesus has invited us to return to the kingdom of God, to become the children of the heavenly king and to receive all the blessings of the king’s children: to live eternally with our divine Father, to suffer no more, to be eternally healthy, eternally happy.