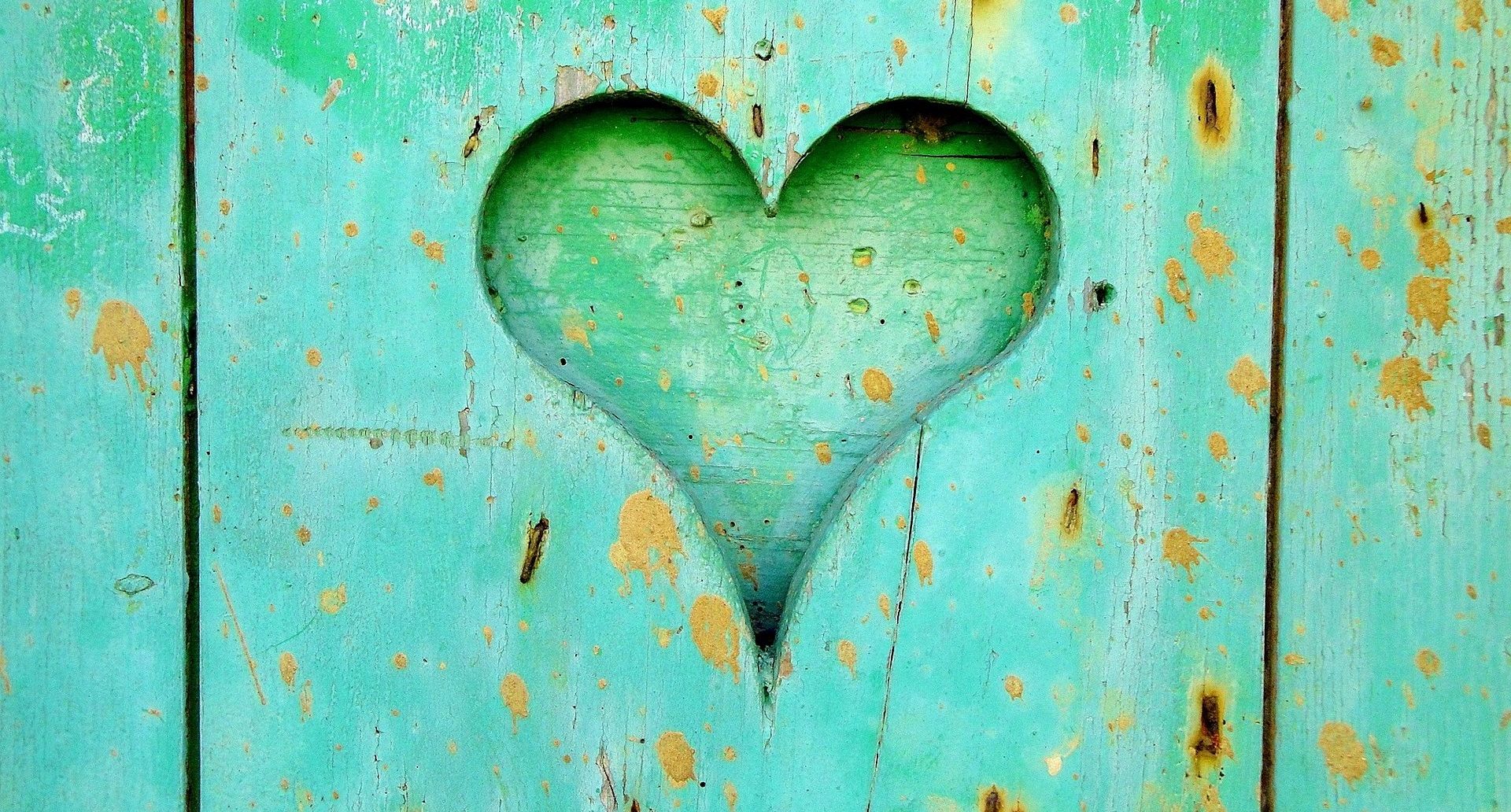 And this love of God is eternal. God speaks through the prophet Jeremiah, “The Lord appeared to us in the past, saying: “I have loved you with an everlasting love; I have drawn you with unfailing kindness” (Jeremiah 31:3).

Paul had experienced this love. He said, “For I am convinced that neither death nor life, neither angels nor demons, neither the present nor the future, nor any powers, neither height nor depth, nor anything else in all creation, will be able to separate us from the love of God that is in Christ Jesus our Lord.” (Romans 8:38-39)

There is no any second where God is not love. He is love forever and ever!

Paul defines God who is love as follows: “Love is patient, love is kind. It does not envy, it does not boast, it is not proud. It does not dishonor others, it is not self-seeking, it is not easily angered, it keeps no record of wrongs. Love does not delight in evil but rejoices with the truth. It always protects, always trusts, always hopes, always perseveres. Love never fails.” (1 Corinthians 13:4-8)

Thus, if God is love, he does not kill anyone.

This loving character of God is practically expressed in the Ten Commandments (Exodus 20: 1-17). God commanded there: “You shall not murder“ (verse 13). And God who has given this command is fair and true. He Himself keeps his commandments.

Jesus says that he keeps the commandments of God.

“If you keep my commands, you will remain in my love, just as I have kept my Father’s commands and remain in his love.” (John 15:10).

This means that Jesus never killed anyone, because he kept the Ten Commandments including the commandment “You shall not murder”.

The Bible says that Jesus is the same as the Father.

But why it is written in the Old Testament say that God killed people and even babies?

No. God didn’t and doesn’t kill. The answer can be found in the book of Job.

The book Job chapter 1 reads that Satan was the one who killed Job’s children and destroyed Job’s wealth. But the people and even Job thought it was God who had done everything.

Look what the servant of Job said, “The fire of God fell from the heavens and burned up the sheep and the servants, and I am the only one who has escaped to tell you!” (Job 1:16)

Job’s servant, like many people in the Old Testament, blamed God for everything. But God selflessly took it all and put all blame and guilt of Satan on Himself with His self-sacrificing love. Although Satan had caused all calamities, God didn’t accuse Satan in His answers to Job’s questions. In the Old Testament, God, the Father, took all responsibility for Satan’s guilt. And like the Father, like the Son: in the New Testament, Jesus took all our sin and put every blames on himself.

But why is it repeatedly written in the Bible that God had destroyed the wicked?

The story of King Saul provides an important proof that God will never ever destroy what he has created. King Saul was evil and rejected God’s guidance and commandments (1 Samuel 13:1-14; 15:1-35). God, who is love, never applies force.  As Saul rejected Him, God left.

When God leaves a person, he is without God’s protection and blessing. Then Satan or other evil people can do something bad on him. That’s what happened to King Saul.

“The fighting grew fierce around Saul, and when the archers overtook him, they wounded him. Saul said to his armor-bearer, “Draw your sword and run me through, or these uncircumcised fellows will come and abuse me.” But his armor-bearer was terrified and would not do it; so Saul took his own sword and fell on it. When the armor-bearer saw that Saul was dead, he too fell on his sword and died. So Saul and his three sons died, and all his house died together.” (1 Chronicles 10:3-6)

Saul had killed himself. But look what people wrote about Saul’s death:

“Saul died because he was unfaithful to the Lord; he did not keep the word of the Lord and even consulted a medium for guidance, and did not inquire of the Lord. So the Lord put him to death and turned the kingdom over to David son of Jesse.” (1 Chronicles 10:13-14)

God, who is love, allowed people to make Him responsible for that and took all the blame on Himself.

God does not change

God has never changed his character. God is love, and that never changes. This immutability is reflected in God’s Son, Jesus:

“Jesus Christ is the same yesterday and today and forever.” (Hebrews 13:8)