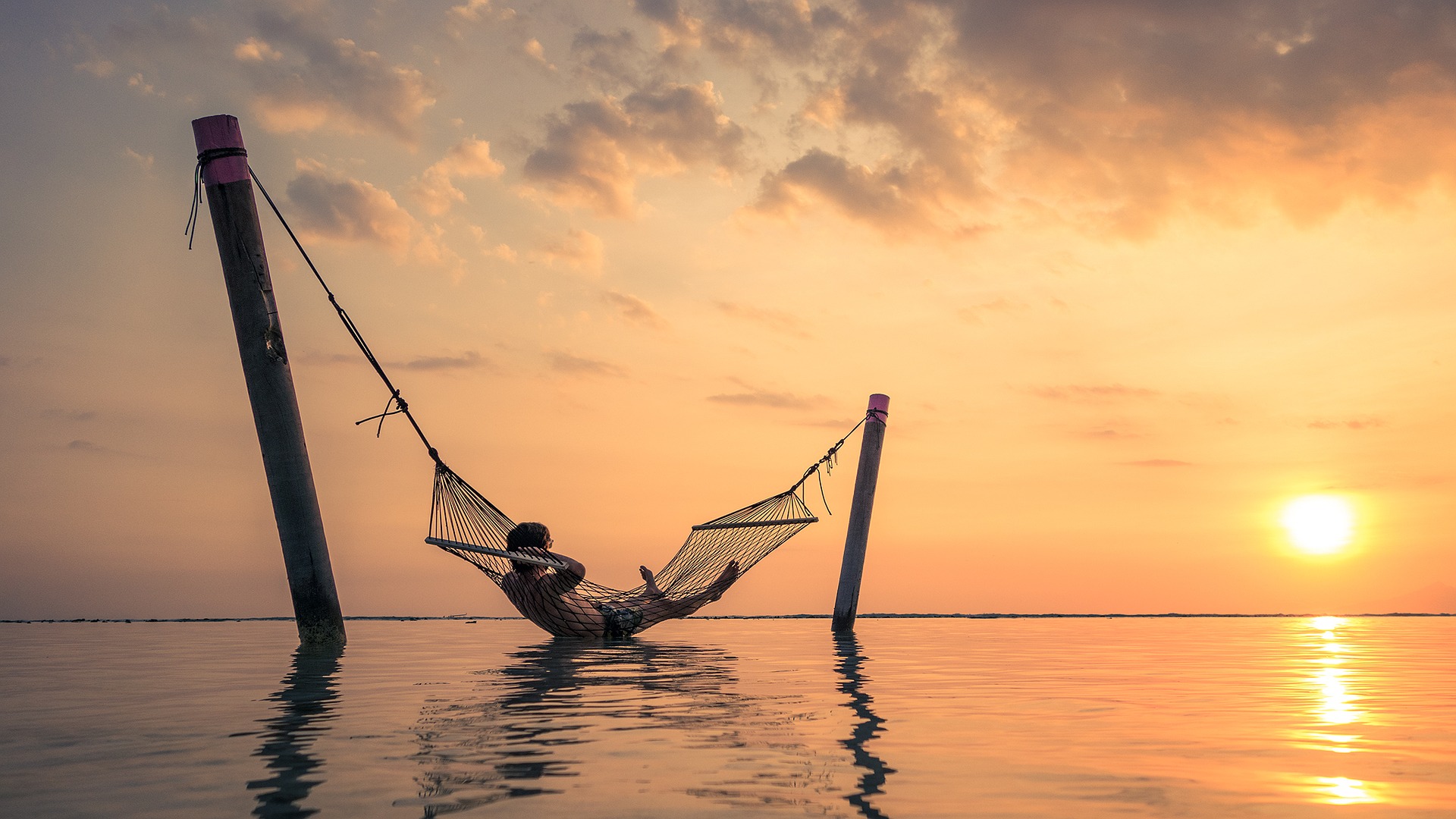 What has Saturday to do with the day of rest?

After God created the nature, animals, and people within literally six days and gave them all their work and responsibilities, God created a day of rest for men and animals on the seventh day.

God considers this day of rest to be very important, that he himself has done it, so that people take it as an example.

The seventh day is therefore a very special day for God that he created for us.

In Hebrew, the seventh day is called “Sabbath”, שַׁבָּת. The word “Sabbath” comes from the word “shibah” or “sheba” (Hebrew: שִׁבְעָה), which means the number seven (7) in the Hebrew language.

In the US, Canada and Japan, Saturday is the seventh day. In these countries, the week starts with Sunday as the first day. In English, the word “Saturday” has been taken from the Roman and German tradition that named the seventh day as the day of Saturn.

In the Arabic language, which is closely related to Hebrew, Saturday is called “Sabbat”. In the other languages, Saturday is similar to the Hebrew word, Sabbath: “sábado” (Spanish), “sabato” (Italian), “Sávvato” (Greek), “subbota” (Russian: суббота) and “Sabtu” (Indonesian).

So Saturday is the Sabbath, the day of rest that God has created for us.

What are the benefits of Saturday?

At the creation of the seventh day, the Saturday, God has given many blessings and benefits to this day. Here are some important ones:

“For in six days the Lord made the heavens and the earth, the sea, and all that is in them, but he rested on the seventh day. Therefore the Lord blessed the Sabbath day and made it holy.”(Exodus 20:11).

“Bear in mind that the Lord has given you the Sabbath; that is why on the sixth day he gives you bread for two days. Everyone is to stay where they are on the seventh day; no one is to go out.” (Exodus 16:29)

““If you keep your feet from breaking the Sabbath and from doing as you please on my holy day, if you call the Sabbath a delight and the Lord’s holy day honorable, and if you honor it by not going your own way and not doing as you please or speaking idle words, then you will find your joy in the Lord, and I will cause you to ride in triumph on the heights of the land and to feast on the inheritance of your father Jacob.” The mouth of the Lord has spoken. “(Isaiah 58:13-14)

What should we do on Saturday, the seventh day?

“Six days do your work, but on the seventh day do not work, so that your ox and your donkey may rest, and so that the slave born in your household and the foreigner living among you may be refreshed.”(Exodus 23:12).

“Blessed is the one who does this— the person who holds it fast, who keeps the Sabbath without desecrating it, and keeps their hands from doing any evil.” (Isaiah 56:2)

Jesus is our example for keeping the Saturday.

“He went to Nazareth, where he had been brought up, and on the Sabbath day he went into the synagogue, as was his custom. He stood up to read” (Luke 4:16)

“When the Sabbath came, he began to teach in the synagogue, and many who heard him were amazed. “Where did this man get these things?” they asked. “What’s this wisdom that has been given him? What are these remarkable miracles he is performing?” (Mark 6:2)

“He said to them, “If any of you has a sheep and it falls into a pit on the Sabbath, will you not take hold of it and lift it out? How much more valuable is a person than a sheep! Therefore it is lawful to do good on the Sabbath.” (Matthew 12: 11-12)

“One who was there had been an invalid for thirty-eight years. When Jesus saw him lying there and learned that he had been in this condition for a long time, he asked him, “Do you want to get well?” “Sir,” the invalid replied, “I have no one to help me into the pool when the water is stirred. While I am trying to get in, someone else goes down ahead of me.” Then Jesus said to him, “Get up! Pick up your mat and walk.” At once the man was cured; he picked up his mat and walked. The day on which this took place was a Sabbath” (John 5:5-9)

“On a Sabbath Jesus was teaching in one of the synagogues, and a woman was there who had been crippled by a spirit for eighteen years. She was bent over and could not straighten up at all. When Jesus saw her, he called her forward and said to her, “Woman, you are set free from your infirmity.” Then he put his hands on her, and immediately she straightened up and praised God.” (Luke 13:10-13)

“They went to Capernaum, and when the Sabbath came, Jesus went into the synagogue and began to teach. The people were amazed at his teaching, because he taught them as one who had authority, not as the teachers of the law. Just then a man in their synagogue who was possessed by an impure spirit cried out, “What do you want with us, Jesus of Nazareth? Have you come to destroy us? I know who you are—the Holy One of God!” “Be quiet!” said Jesus sternly. “Come out of him!” The impure spirit shook the man violently and came out of him with a shriek. The people were all so amazed that they asked each other, “What is this? A new teaching—and with authority! He even gives orders to impure spirits and they obey him.” News about him spread quickly over the whole region of Galilee.”(Mark 1:21-28).

Following this example, we rest on Saturdays, dedicating the day to God and studying His words, doing good things to our family, friends, neighbours and helping other people.

“Keep my Sabbaths holy, that they may be a sign between us. Then you will know that I am the Lord your God.” (Ezekiel 20:20)

“And foreigners who bind themselves to the Lord to minister to him, to love the name of the Lord, and to be his servants, all who keep the Sabbath without desecrating it and who hold fast to my covenant” (Isaiah 56:6)

The Apostles also kept the Sabbath after the death of Jesus

“From Perga they went on to Pisidian Antioch. On the Sabbath they entered the synagogue and sat down.”(Acts 13:14)

“On the Sabbath we went outside the city gate to the river, where we expected to find a place of prayer. We sat down and began to speak to the women who had gathered there.”(Acts 16:13)

“On the next Sabbath almost the whole city gathered to hear the word of the Lord.” (Acts 13:44).