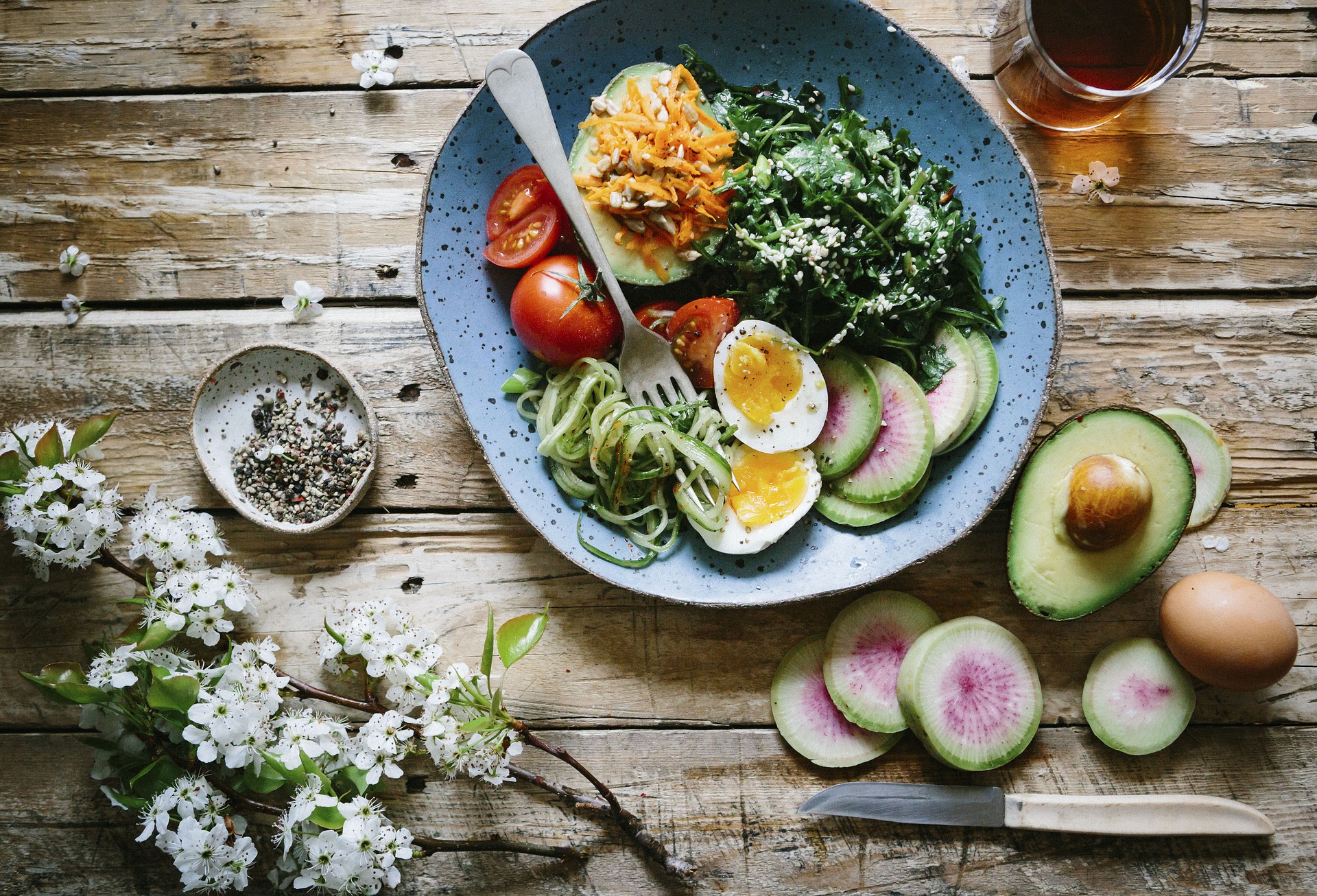 When God created the first humans, He told them what to eat:

“Then God said, “I give you every seed-bearing plant on the face of the whole earth and every tree that has fruit with seed in it. They will be yours for food. And to all the beasts of the earth and all the birds in the sky and all the creatures that move along the ground—everything that has the breath of life in it—I give every green plant for food.” And it was so.”(Genesis 1: 29.30)

All living things were pure herbivores

Ever since the creation God has divided the animals into clean and unclean animals:

After the Flood, the human diet was expanded to include clean animals and green plant.

Exodus 11 describes which animals are clean:

Eating unclean animals is an abomination to God.

In Mark 7, Jesus did not abolish the existing diet law, but he declares that it is not the eating with unwashed hand that makes people unclean, but the evil and bad thoughts that come from the heart that make people unclean.

When Peter was instructed in a vision to eat unclean animals, he refused, since, as a Jew, he had never eaten anything unclean. But Peter got the explanation for the vision and these God’s Words “Do not call anything impure that God has made clean.” (Acts 10:10-16) shortly after he was asked by the gentiles to preach the gospel to them (Acts 10:28). The gentiles were considered unclean in the eyes of the Jews. And Peter should not declare the gentiles as unclean.

By the crucifixion of Jesus, the food law was not abolished.

In Colossians 2:16 where Paul says that one should not get guilty conscience about the food, or in 1 Corinthians 8: 1-13 about eating of sacrificial offerings, it was never the case that the Jews had eaten unclean animals. Unclean animals have never belonged to their food.

It has been scientifically proven that people who eat vegetarian food live longer and healthier. Unfortunately, nowadays, the originally clean animals are no longer reared in species-appropriate animal husbandry. They are sick because of many drugs and intensive mass animal farming. Therefore, eating meat of these biblical clean animals is not recommended anymore.